‘Bachelorette’s’ Dale Moss opens up about split from Clare Crawley: ‘There’s no one person to blame’ – Fox News

Dale Moss is speaking out regarding his breakup with Clare Crawley.

The former “Bachelorette” couple made headlines in November when it was revealed that Crawley would leave the show just a few weeks in — as she felt she’d already found her winner in Moss, who had initially proposed to her.

Now, the former NFL wide receiver is taking to social media to shed some light on his split with Crawley, 39, after a brief social media hiatus.

In a series of Instagram Stories on Monday, Moss, 32, noted that he finally felt “comfortable” to speak on the situation after the split. 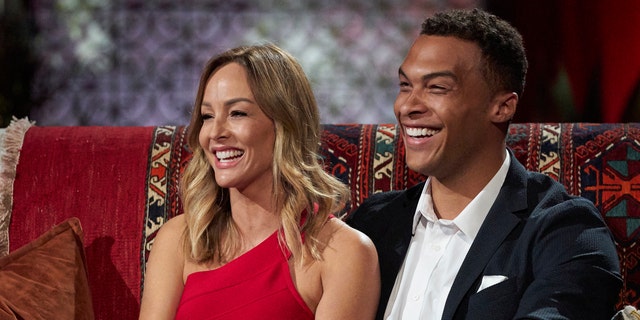 ‘Bachelorette’ alum Dale Moss is opening up about his split from Clare Crawley. The breakup news was announced last week. (ABC/Craig Sjodin)

“I finally feel comfortable getting on here after having some time to process everything that’s gone on,” Moss prefaced the initial Story. “I know a lot of y’all have seen me smiling on social media and say I don’t seem as hurt or burdened by this, but that’s the farthest thing. This time has sucked.”

“Thank God I have the friends and the family that I’ve had, because they’ve literally had to carry me through the last two-plus weeks,” Moss continued.

Moss confessed that the pressures of having a public relationship factored into the couple’s high-profile split.

“Building a relationship, in general, is tough, especially when you’re doing it in the public eye,” Moss noted. “Media will take things and run with them. People will spread lies or always want to point the finger. But the fact of the matter is, there’s no one person to blame in this situation.”

Moss continued, noting that every relationship has its “ups and downs.” 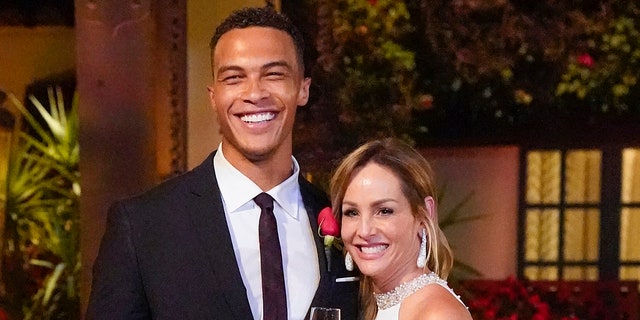 “Like every relationship, we’ve had our ups and downs and gone through our own things. But the statements that came out, this didn’t come out of nowhere,” he continued, seemingly alluding to Crawley’s recent claim that she “was made aware of a ‘mutual’ statement at the same time” the public saw Moss’ initial announcement of the break-up last week.

“I love Clare and respect Clare enough to let her know how I feel, even if that’s against the expectations of everybody else,” he added.

Though Moss soldiered on with a brave face throughout his Stories, he did mention that it would take time for him to move on and have some normalcy return to his life.

“It’s going to take time. I wanted nothing more than to make this relationship work,” Moss said. “[…] While this is going to be difficult, what you’ll see from me is trying to practice what I preach and continue to put my best foot forward each and every day. While trying to find some sense of normalcy, I’m also going to try and find joy and happiness in each day and continue to share that.

“Everything else is in God’s hands,” he concluded.

Crawley released a statement on Instagram regarding the break-up on Thursday, noting that, “This was not what I expected. 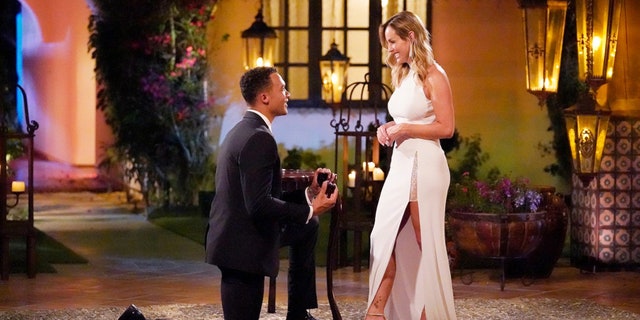 “Speaking for myself, my intentions with this relationship have always been clear, so the truth is I am crushed,” the star continued. “This was not what I expected or hoped for and am still trying to process this.”

The reality star then reflected on the year 2020, calling it “one hell of a year.”

She said that in 2020, she faced “severe anxiety,” the coronavirus pandemic, “balancing a public new relationship” and “slowly losing my mother” — circumstances that left her “looking forward to the light at the end of the tunnel.”