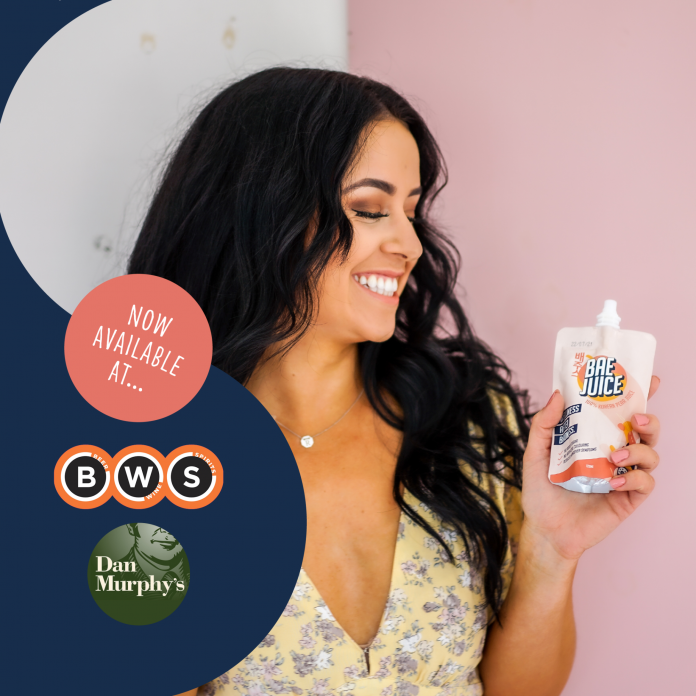 The 100% Korean pear juice is not literally breaking down doors – however, it is becoming even more accessible to consumers.

Following the recent success of being stocked in 987 Woolworths stores, Bae Juice will now hit the shelves of 400 BWS stores and 240 Dan Murphy’s.

“It’s been such a pleasure to work with the Woolworths Group over the past 3 to 4 months, and we really look forward to working closely with the team at Dan Murphy’s and BWS,” Co-Founder, Tim O’Sullivan says.

“We hope to continue growing and working with these great retailers.”

Co-Founder, Liam Gostencnik adds: “Having such a large presence in the take away liquor sector will take our business to new strengths.

In May 2020, Retail Media spoke with Bae Juice when they were stocked in 100 stores.

At the time of the interview, Mr O’Sullivan said, “We are excited to branch out heavily into the liquor retail space”, and that, they have!